Get Your Seth Williams Show Gear

Watch The Show LIVE When We Are LIVE!

TSWS | Episode 17: Election Coverage… Will This Election Be Real? 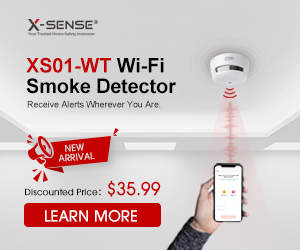 COME TALK "WITH" US!

Seth Williams is a longtime veteran of Cleveland Radio. For more than two decades, Williams has been a jack of all trades in Cleveland Radio. Finally, he ended up on Cleveland’s most popular radio show of the last 20 years, The Mike Trivisonno Show. Upon Trivisonno’s unexpected passing, Williams was dealt great turmoil from not only an unloyal company, but a major health situation that cost him a leg, but not his spirit. He’s now teamed with national touring comedian Mike Cheselka, best known for his times touring with Sam Kinison. The two bring you real talk about issues that generally lead to arguments, but with a goal of talking WITH you as opposed to talking AT you.

Watch All Seth Williams Show Episodes In One Convenient Place! Never Censored EVER.

CATCH UP ON THE SETH WILLIAMS SHOW W/MIKE CHESELKA BELOW

TSWS | Episode 17: Election Coverage… Will This Election Be Real?

Episode 14: Tyrus From The Gutfeld Show on Fox New and Ghostastic

Episode 13: Psychic Sonya, The Guardians Move On and Our 1st Remote

EPISODE 11: Hurricanes, The View and the VP are Horrible, and Tony Musachio Visits Live!

Episode 10: Do You Relate To The Guardians’ Championship?

Episode 9: Visiting The King And Remembering 9/11

Hairball John Radio The Past Is Back To Kick Your Ass!
Country: