“We Remain” is the third and final single to make way for the upcoming album “The Agony & Ecstasy of Watain” out via Nuclear Blast on April 29 2022.
Guest vocals by Farida Lemouchi. Guest guitar solo by Gottfrid Åhman.

WE REMAIN
How red and full of truth are not
the stories by the fires told?
Absorbed and passed on by every dreamer
Madly drunk from embers glow

On waves of wildest oceans borne
In roaring chant a song unheard
Thus was brought the lore, to havens far
The echo of the primal word

For what is truth but what we make it?
A tale deformed by wind and rain
By temple stone and eager flame
Concealed, in spirit
We remain

Hark unto its hissing tongue
That dark wind of which dreams are made
On it blows, that fateful song
On and on and on

What if life is but an intermission?
The flickering of dying flame
And in the endless night in which it burns
Concealed, forever
We remain 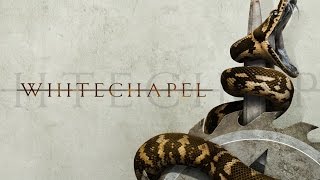 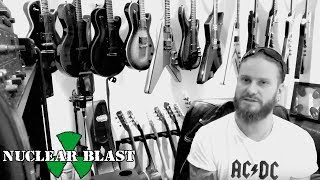 1:46
CHROME DIVISION – Mr Damage on his time in the band and recording the new album (OFFICIAL TRAILER)
Posted on November 22, 2018 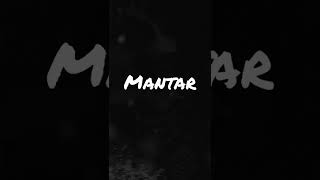 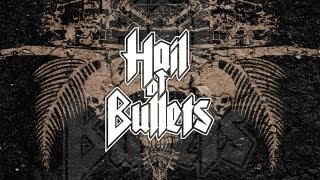 The Anonymous Bitch Is Back (made with Spreaker)

The Anonymous Bitch Is Back (made with Spreaker)

CAP | Erik Is Alive and Well!