Today they have launched the video for ‘Looking For The Light’, a track which features on both versions of ‘The Absolute Universe’.

Mike Portnoy comments: “Looking For The Light is one of the heavier tracks on The Absolute Universe. In the tradition of Transatlantic sharing all lead vocals, this track gave me my showcase to deliver the lead vocals as it called for a bit more of an aggressive approach.
This is one of the few tracks that remains primarily the same and appears on both versions of the album. However not content to keep it simple, the version included on the music video is actually a unique version which combines both Looking For The Light and its Reprise from later in the album into one combined version available only here in this video.”

Watch the previously released video for ‘The World We Used To Know’ here: https://www.youtube.com/watch?v=xULvfo6rpvE

Watch the previously released video for ‘Overture/Reaching For The Sky’ here: https://youtu.be/SP5HwWbCQvg

Each album will be available on CD, LP & Digitally. But there will also be what has been called ‘The Absolute Universe: The Ultimate Edition’, which collects both versions together in one lavish package that includes 5LP’s, 3CD’s & a Blu-ray that includes a special mix that combines both versions into a third unique version in 5.1 surround sound with visuals and a behind the scenes documentary. All editions have artwork created by Thomas Ewerhard featuring the airship by Pavel Zhovba.

Directed by Christian Rios
Featuring the airship by Pavel Zhovba 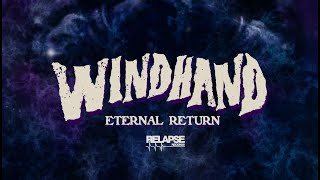 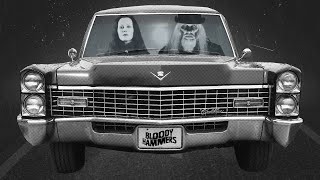 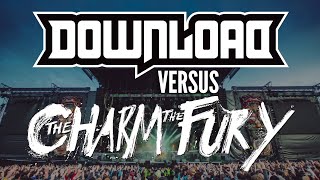 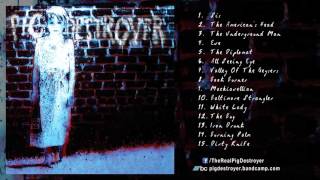