Inspired by the likes of Born Against, Gauze and Void—not to mention Black Flag, Crass, Negative Approach, Disrupt, Necros, Crossed Out and Disclose—TERMINAL BLISS conducted their first band practice on January 14 th, 2020. Just six weeks and five practices later, they were recording their full-length debut with Majority Rule frontman Matt Michel in the engineer’s chair.

The name TERMINAL BLISS was born out of the merciless consumerism and environmental destruction that are America’s enduring legacy. From dystopian, sci-fi themes in tracks such as “March of the Grieving Droid”, to the apathy of the checked-out masses on “Small One Time Fee” and the personal recount of loss and the inefficacy of our healthcare system in “Clean Bill of Wealth”, it’s the merging of personal experience and social critique that has informed the punk edge behind the members of TERMINAL BLISS for decades now.

For TERMINAL BLISS, it’s become a crucial combination born of decades of playing live. (Unfortunately, the band’s first show was cancelled when the US began its COVID-19 lockdown.) “I realized early on that if you don’t write something that resonates with yourself on a fundamental level, it’s going to get trite when you’re performing night after night,” Chris Taylor says. “So, with the idea in mind that we’ll eventually play shows, I always try to write something that will resonate.” 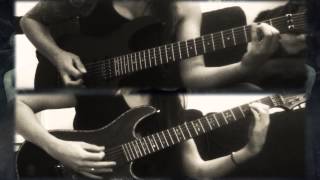 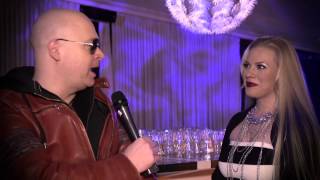 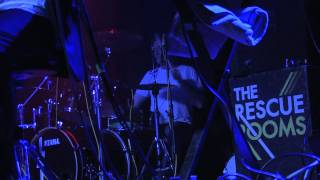 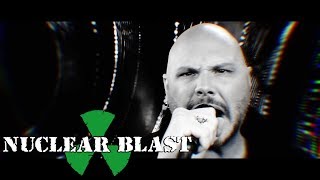 CMS – The Boys Are Back!