CMS HIGHLIGHT | The Worst Albums Of All Time

See us rising up, straight from the backstreet runner ups
Hear us shouting out, we don’t fuck around
Hey hey, step back, clear the stage,
Cause we are here to revive the game,
Fighting the odds that are on our way,
And never give in

We’ll stand and fight united,
We’ll get to die another day

We are nobody’s business, just monkeys on their backs
From clown to crown, hopping town to town
Your eyes are popping out, we’re on the rocking ground
Bang bang, can you feel the cannon heat,
We’ve been under the gun for centuries,
Haze doesn’t fade til we’re on our feet, gotta get down and bleed

We’ll stand and fight united,
We’ll get to die another day

We’re excited about this one, folks! Frontiers Music Srl is thrilled to announce the release of the upcoming third album, and label debut, from Temple Balls, “Pyromide” on April 16, 2021. The hard rockin’ Finnish band is ready to take the world by storm!

Temple Balls are an energetic hard rock band from Finland. “Pyromide”, their Frontiers debut and third album overall, is a tour de force of melodic hard rock that sees the band pushing themselves onto the world stage. Produced by none other than Jona Tee (H.E.A.T), “Pyromide” is a tour-de-force of hooks, powerful rhythms, and anthemic rock ‘n roll like it was meant to be played.

“Yet again, a huge amount of blood, sweat and tears were poured into the magic pot of hard rock and heavy metal. We are thrilled to release this whole package for you to listen to. They say ‘third time’s the charm’ . We think that “Pyromide” verifies it brilliantly. We truly wish you enjoy it as much as we do! Cheers everyone,” says the band.

Producer Jona Tee chimes in, “I have had the pleasure of working with Temple Balls on all of their albums. First one as a musician and the latest two as producer and songwriter. Let me tell you this, these dudes love their heavy metal. I get educated in the ancient ways of Finnish rock every time I cross the Baltic Sea. I’m happy to call these crazy bastards my friends and I think “Pyromide” is a heavy metal classic and Temple Balls strongest album to date.” 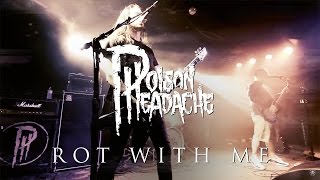 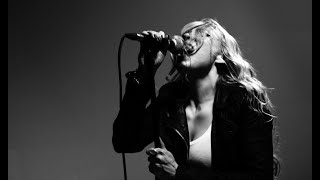 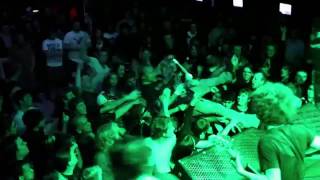 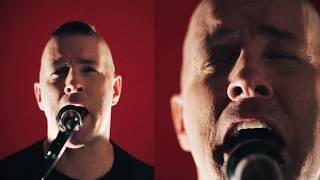 CMS – Beware Of The Bait Truck!