CMS – Breaking The Chains Of Enslavement To Modern Technology

Subscribe To Our Channel: http://radi.al/SubscribeFrontiers | From the album “20/20”. Buy or Stream: https://orcd.co/smackbound2020

Smackbound is a new hard rock/metal band from the robust and acclaimed Finnish music scene, who will release their debut album, “20/20″ on Frontiers Music Srl. Hard rock and metal fans can expect powerful, driving songs, impeccable musicianship, and stunning vocals from this exciting new band.

On what to expect from their debut album, singer Netta Laurenne says, ”It is a versatile album with music for all moods. The songs are melodic and have a great drive. We are trying to clear out the clutter from our hearts and heads and hope that the same process will happen to everyone listening to the album. It is all about energy in this world and we are trying to keep that energy alive and moving so that it would reach the listener and have a true impact and a connection with them. More on the musical side, everyone invested their own talent to the album. Teemu played great riffs and solos, Rolf banged the drums like no tomorrow and Vili and Tuomas played some pretty awesome stuff as well. I poured my heart into the lyrics and tried to sing the songs with grace.”

Smackbound’s story started back in 2015 when singer and actress Netta Laurenne founded the group. You may have heard her before on guest spots with Amorphis, Lordi, Black Sun, and Elvenking. She is a classically trained singer who has also studied pop/jazz and folk singing. And yes, she is also an actress. Guitarist Teemu Mäntysaari was the first to join the line-up and soon followed Rolf Pilve on drums, Vili Itäpelto on keyboards and Tuomas Yli-Jaskari on bass. [Collectively, they have experience in well respected metal bands like Wintersun, Stratovarius, The Dark Element, and Tracedawn.] The band immediately started writing their own songs, but to get their live chemistry flowing, founded a cover band “Run for Cover” to be able to play gigs right away and turn Smackbound into a well-oiled live machine.

The band launched with a string of successful singles and videos including the debut “Drive It Like You Stole It,” the energetic “Wall of Silence,” and “Run”. All the singles will be included on the band’s debut, “20/20”.

The album was recorded at Sonic Pump Studios, produced by Tuomas Yli-Jaskari mixed and mastered by Jesse Vainio (Sunrise Avenue, Apocalyptica, Poets Of The Fall). 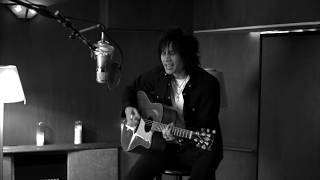 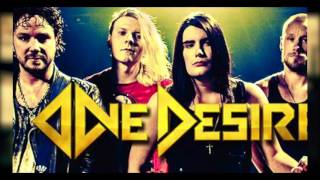 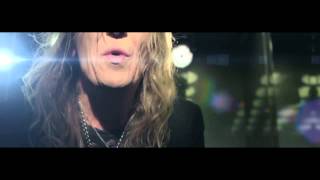 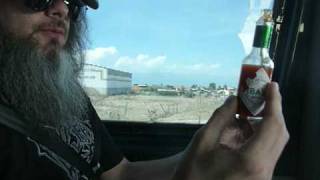