No bullshit compromises of any kind whatsoever. That’s what SIEGE OF POWER is all about!

All recordings on their debut album ‘Warning Blast’ were done in just a few hours and most of the music and lyrics were written on the spot. The raw and intense songs contain a wide variety of styles. Fierce, powerful riffs, a brutal bass and pounding drums are combined with sheer vocal insanity.

SIEGE OF POWER started in 2013 – under the moniker FIRST CLASS ELITE – as a project without any expectations. Shortly after releasing a split album it was left for dead, buried and almost forgotten until the rotten corpse was exhumed in 2017. This resulted in 19 no-nonsense extreme metal tracks mixed with several doomdozers. Influences vary from Carnivore and SOD to Discharge and Amebix, done in their own style.

With ‘Warning Blast’ the quartet now releases a prime example for delivering their own brand of pure violent metal! 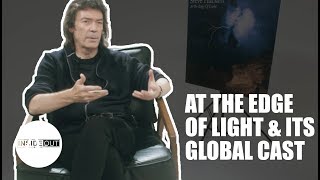 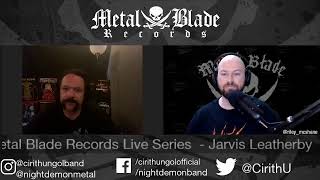 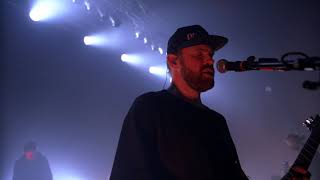 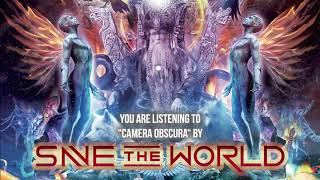