Subscribe To Our Channel: http://radi.al/SubscribeFrontiers | From the album SHINING BLACK. Buy or Stream: https://orcd.co/shiningblack

The roots of this new metal collaboration go back to the year 2014 when the Italian power/progressive metal band Labyrinth was faced with the dilemma of moving forward without their long-time singer Roberto Tiranti. After much consideration, the band chose to work with none other than Mark Boals and started to work on new songs which would have been released on the band’s next album; however, the busy schedule kept by Mark did not fit in with the recording plans the band had at the time. Therefore, Labyrinth after some years on hiatus went ahead with a new record (“Architecture of a God”) once again with Tiranti.

Despite not getting to work together, Mark and Ölaf remained in touch and when the occasion arose, by suggestion from Frontiers, the two artists took the opportunity to work together. Thus the Shining Black project was born. All in all, this is a fabulous melodic metal record which the Frontiers label is beyond proud to present to all the discerning metal fans out there!

Tracklist:
The House Of The Fallen Souls
Boogeyman
My Life
A Sad Song
Shining Black
Just Another Day
Where Are Your Gods
The Carousel
The Day We Said Goodbye
We Fall 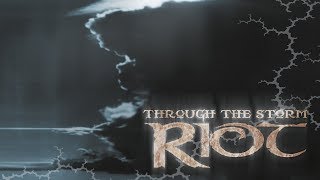 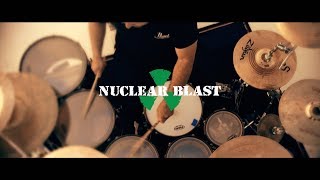 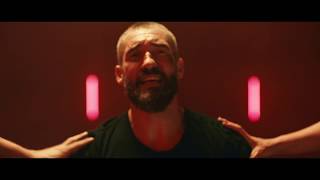 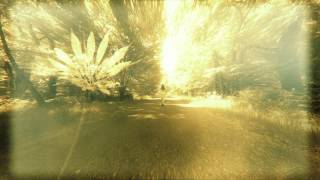 CMS – Too Ugly To Rape