CMS | It’s A Bitch Being An Indian Cuck

Subscribe To Our Channel: http://radi.al/SubscribeFrontiers | From the album DELIRIUM. Buy or Stream: https://orcd.co/seventhcrystal

“‘Say What You Need To Say’ is about fighting those repressed inner conflicts that a lot of us carry inside ourselves and having the strength to acknowledge them. It’s about just saying what you need to say. To stop faking that smile and letting it all out,” says the band of their first single.

“We recorded the video on two different occasions. The band was filmed by Christofer Carlson outside of Gothenburg in a town called Alingsås (Sweden). We needed a dark room to get all the light and smoke effects. They had what’s called a “black box” in one of their facilities and it worked out great. Funny side story…since we used a lot, A LOT of smoke, we were a bit worried about the fire alarm. We discussed the matter with our contact person, who then spoke to the janitor. And it was no problem whatsoever. Well, until there was. The fire alarm went off about 20 times during the video shoot and we had to have one of our helping hands by the plug disabling the alarm every time it went off!” tells the band of the filming of the video.

They continue, “the ballet/dance part of the video was filmed by Max Zachrisson in Bern, Switzerland. We wanted a different flavor, more than just a performance video. Max and the dancers (Marina Sánchez Garrigós, Anthony Ramiandrisoa, and Lisa Horten-Skilbrei) did a fantastic job illustrating the lyrics in a complex and entangling choreography. We couldn’t possibly be more happy about the outcome.” 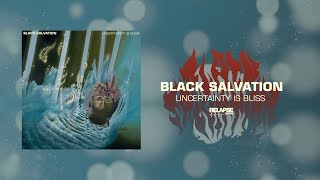 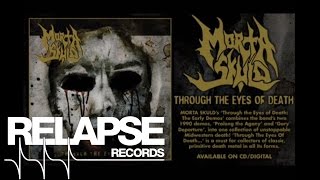 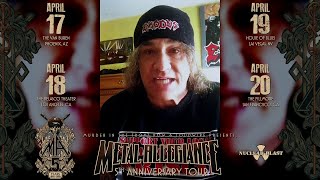 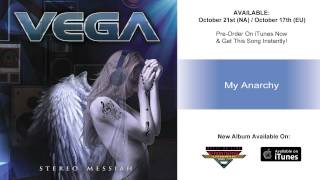