Click show more to see all dates!!!
Catch RED FANG on tour in the U.S. & Europe this Summer!! 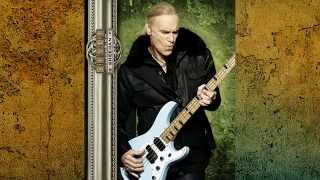 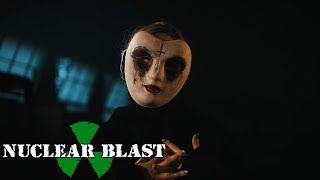 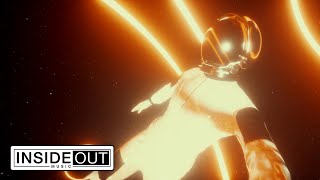 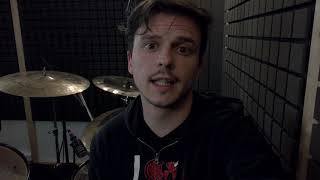 CAP | A Movie Doesn’t Have To Be Great To Be Enjoyable!