NAHAYA is sharing the first single “Deific Mask” in support of the upcoming full length. The track is one of the fastest on the release. It has pummeling drums, a nasty solo, and a hooky chorus.

“Vital Alchemy” is due out May 21, 2021 via Rockshots Records.
Album pre-order: http://bit.ly/VitalAlchemy_CD

NAHAYA (ft. members of Oceans of Slumber, Vesperian Sorrow, ex-Kingdom Collapse, Painting The Massacre, Cerebral Desecration) will be unleashing their new album, entitled “Vital Alchemy” via Rockshots Records on May 21, 2021. The Texan band is an amalgamation of American melodic groove thrash, Gothenburg sounds, and Middle Eastern influences. The band was founded in 2013 by Ryan Peters with Semir Ozerkan, who immigrated to the US from Istanbul, Turkey to pursue career opportunities in metal, one being with Oceans of Slumber. 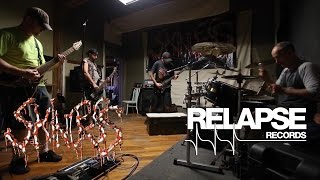 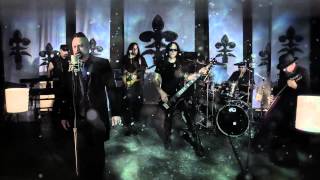 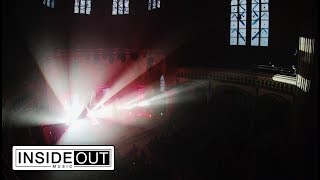 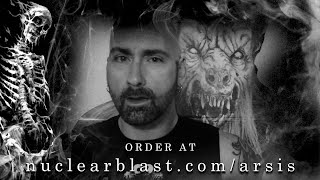