Says Fernando:
“Moonspell’s ALMA MATER holds for us the true meaning of this Latin expression. It talks about something bigger which unite us, and it’s not God, Politics or football but an eternal sense of belonging and returning. That’s why ALMA MATER is the biggest Moonspell song. Enjoy it in its home country, our Alma Mater Portugal!!!”

With this epic performance Moonspell once again showcase their reputation as one of Europe’s best live bands.

A unique and solemn spell seems to shroud every spot as soon as Portuguese alchemists Moonspell enter the stage – and it was a very special evening indeed when the band played an exceptional show at the Campo Pequeno arena in their hometown Lissabon on February 4th, 2017. That inimitable bond between the gothic metal act and 4.000 of their fans in the sold-out venue is pure electricity, captured for all eternity on the massive DVD / Blu-ray package Lisboa under the spell. Three discs cover the cult albums Wolfheart, Irreligious and Extinct (all three performed live in full-length!) and in addition boast a very intimate one-hour documentary offering a glimpse behind the scenes. It was definitely about time, since Moonspell aficionados have been thirsting for a new DVD ever since Lusitanian Metal (2008)! Thus Lisboa under the spell is not simply a visual testimony to the success of Portugal`s biggest metal band – it is a celebration of the unbound creativity and pure magic that is Moonspell. 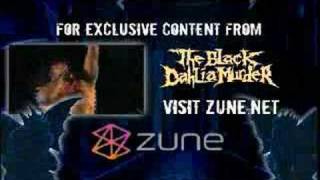 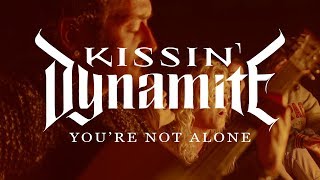 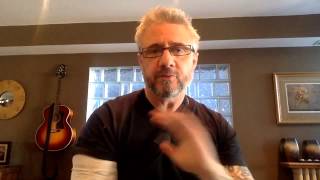 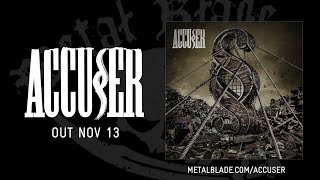