At dawn he rides, the fleet sets sail, the tanks will roll, when Mars screams
Across the world, our children wake, abandoned offspring, writhing there
Choked by the hidden hand of God
The swansong is on his lips, an albatross hangs from his red neck
The doves are dead, the hawks are free, to propagate the burdens of empire
What eyes have seen the world
From well-worn knees
Where corpses lay at soldier’s feet
Conquistadores-God Speed!
The Prophet and the angel
Inside his oval lair
She whispers to his empty head
“Conquistador…war is peace”
As infidels in Eden’s garden…we’ll tear out the serpent’s eyes
“A class filth infested, the heathen of the Holy Land
We’ll trample, stomp, and segregate them
Their God is dead-infected, they’re rats within our shrines
Conquistador…why would I die?”
Have another drink of wine
Toast it to the terrorist
You’re brother in each other’s arms
Doppelgangers in distress
The clash of the fools, he arrives
Blinded and faith-martyred
Cleansed and reborn
As the suicide crusader with the passion of Christ armed
In the shadow of the crescent moon
The crucifix shines in its petrol graveyard
In what God’s name shall they rule?
The Cowboy and Caliphate in love with each other 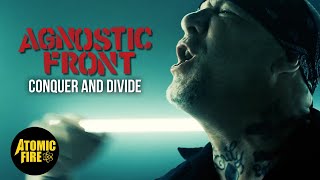 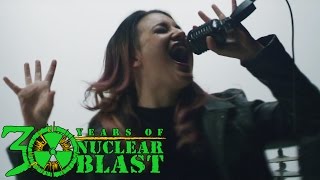 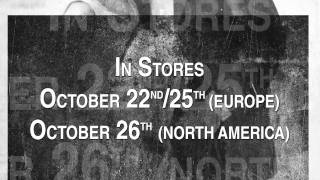 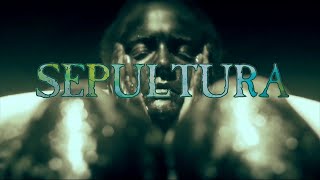 CAP | The Curse Of The Chippendales