‘ØF KINGDØM AND CRØWN’ is a 13 track concept album set in a decimated futuristic wasteland where the sky is stained crimson red. The crux of the story is based on 2 main characters:

Character #1 Ares: (pronounced Aries), our main, who loses the love of his life (Amethyst) and goes on a murderous rampage against the vile sect responsible for her murder.

Character #2 Eros: (pronounced Arrows) the perpetrator, who loses his mother to a drug overdose and becomes radicalized in the aftermath. Eros goes off the deep end manifesting his own killing spree.

The lyrics detail how their lives intertwine.

“Thanks to my 2 teenage boys my family has become obsessed with this awesome Japanese anime series called “Attack On Titan.” The album’s concept was loosely inspired by the series in the sense that in the storyline, there is no “good” or “bad” guy, both characters believe they’re doing the right thing as it applies to their being, but make no mistake, both are committing acts of pure atrocity and evil. The opening track “SLAUGHTER THE MARTYR” is basically our character #1’s origin story.”

CDs, Digipak, cassettes, and all digital formats will be available on Aug 26th, with all vinyl formats arriving on Nov 25th.

Faithless weaponize, mass corrupted lies, poison everything
False conspiracy, soulless enemy, dead for all to see
Look around and see the great decay
Violence turns the fearful into slaves

Choke
On the ashes of your
Hate
And it’s far too late
Look around and see, the great hypocrisy
Glittering inside its rotting cage

Sick society, lost in vanity, paid to slowly die
Lifeless reprobate, soul incarcerate, cutting like a knife
Shoving their vile venom down our throats like Klonopin
Force feed their lies back like medicine

Choke
On the ashes of your
Hate
And it’s far too late
Look around and see, the great hypocrisy
Glittering inside this rotting cage

Chaos cratering
Riots, anarchy
Lawlessness abounds
All of us hell-bound
We’re the damaged ones
Left with the damage done
We don’t care no more
This is f*****g war

Mock and penalize, vex and victimize, starving refugee
Race identity, burning you and me, cinders char the free
Lowing like a shackled animal
Day of slaughter only time will tell

Choke
On the ashes of your
Hate
And it’s far too late
Look around and see, the great hypocrisy
Glittering inside this rotting cage 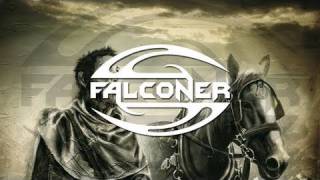 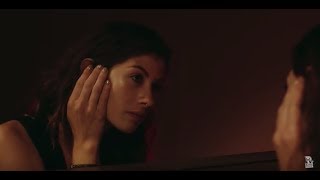 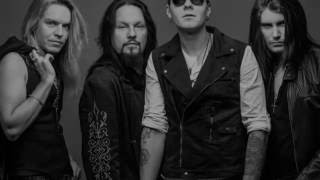 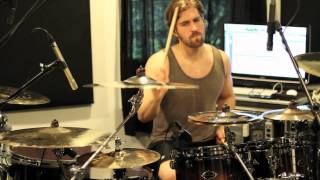 CAP | Law & Order: Can You Reboot A Classic Series?

CAP | The Reason THE BLACK WATCH Is Ronny Munroe’s Most Important Release EVER!!