Lords Of Black “Icons Of The New Days” OUT NOW!

Subscribe To Be Alerted When We Add New Videos – http://radi.al/SubscribeFrontiers From the album ICONS OF THE NEW DAYS. Get your copy NOW: http://radi.al/IconsOfTheNewDays | Limited Edition Colored Vinyl here: https://bit.ly/2wstlwp

Connect with Lords Of Black:

After two critically acclaimed albums, the self-titled debut and sophomore album, “II”, it was time for Lords Of Black to craft their all important third album. They have indeed delivered with “Icons Of The New Days”.

“While there are still countless bands putting out albums, it struck us that, in our view, only a minimal percentage are striving to make strong albums from top to bottom that also portray the “sign of the times” through all components of the album: the sound, the title, the lyrics, the cover artwork, every aspect of the album. We set out to do just that. To make “Icons Of The New Days” the definitive metal album about our current times,” says guitarist Tony Hernando.

It has been said repeatedly that rock is dead and the metal scene is stagnant for multiple (incorrect) reasons, but anyone really paying attention knows this couldn’t be further from the truth. Sure, we are plagued by hundreds of bands with no personality, no charisma, writing third rate copies of what the legends that preceded them came up with…what some people call the era of “faceless bands”, but this could be said of any era, especially when it lives in the shadow of the times of true rock and metal heroes. And with music distribution more accessible to everyone and anyone, it is hard for fans to find new bands with the key old school ingredients to become truly great: good songwriting, musicianship, a ‘fun’ name and concepts, a vocalist-guitarist tandem that deserves the hype….

“Icons Of The New Days”, the new album from Lords Of Black, gives hope that, along with other high profile and ascending artists striving for the stars, the future of rock and metal is in wonderful hand. Lords Of Black is one of the best bands of a new breed of artists that prove wrong those who say rock is dead and gone and metal is tired and stagnant. Incredible vocals? Check. Thoughtful lyrics? Check. Thoughtful songwriting? Check. Powerful musicianship? Check.

With “Icons of the New Days,” the band has crafted a collection of amazing songs that draw from the influences of traditional heavy metal with elements of progressive metal thrown in the mix with robust production showcasing all the member’s talents. Guitarist Tony Hernando, drummer Andy C., bassist Dani Criado and vocalist Ronnie Romero are indeed a rising force to be reckoned with in the modern metal scene.

The saviors of the future of rock and metal wait in the shadows and it is only a matter of time before they are brought into the light. Join Lords Of Black in their quest to restore the faith.

Lords of Black is part of Frontiers’ New Breed family. The New Breed family is the label’s stable of young, exciting, up and coming bands who will be the future of hard rock and metal. The label is focused on finding and developing new bands that will show the world that rock is indeed far from dead. 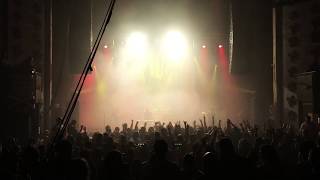 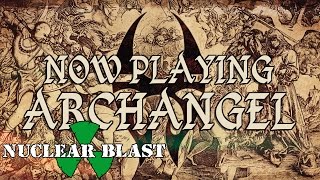 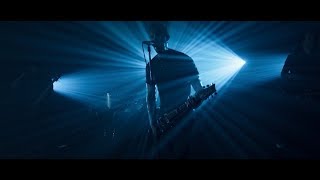 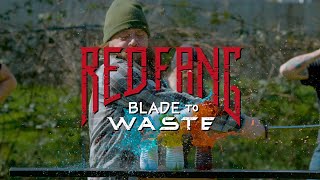 We’re Getting Fat In Cleveland!

We’re Getting Fat In Cleveland!

I Am The Walrus, So Pay Me (made with Spreaker)

I Am The Walrus, So Pay Me (made with Spreaker)