Lizzy Borden comments: “I had a blast on the set of this twisted little movie. I grew up on low budget splatter flicks from the 60’s, 70’s and 80’s, and ‘DID’ had that feel. My character has no name, and he seemingly comes out of nowhere, and that made playing him so much fun. I just held on and let him spit his venom.”

Lizzy Borden’s recently released Best of Lizzy Borden, Vol. 2 picks up where 1994’s Best of Lizzy Borden leaves off, containing 12 tracks that showcase the Deal with the Devil (2000), Appointment with Death (2007) and My Midnight Things (2018) albums. Additionally, the collection features 2 new cover songs recorded in the summer of 2020 (the first recordings by Lizzy’s latest live show line-up!): Blue Oyster Cult’s “Burnin’ for You” and The Ramones’ “Pet Sematary” – both mixed by Jay Ruston (Anthrax, Steel Panther, Stone Sour). 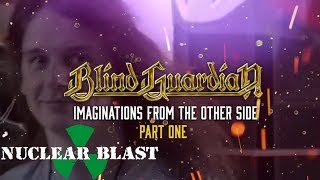 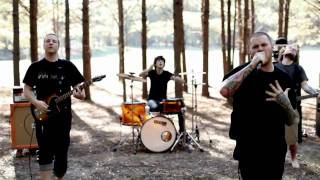 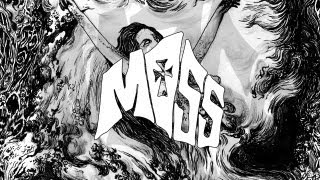 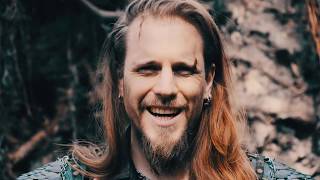