Buckle up cause you’re gonna feel it in the chest
We’re due to decompress
Fill your lungs and hope we’re even
Sport a smile like you don’t know what comes next
Shut me out with all my demons
But don’t ignore the ones in your own head
Potential power lost in sequence
To keep it short, I’ve done more with less
I’m an individual, all I ever asked for was respect
Remind me once again to breathe 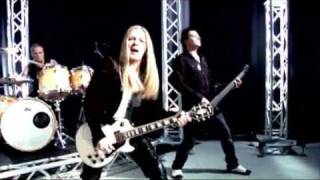 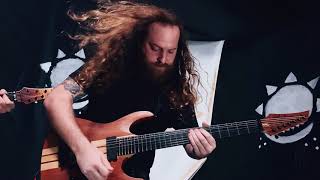 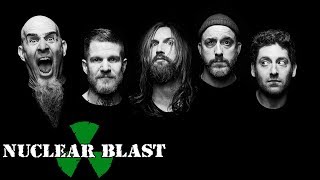 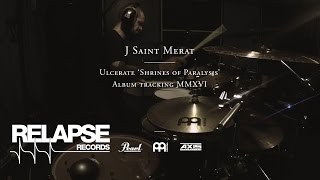 The Greatness Of Jimmy Page And Paul Rodgers