Jim Matheos had this to say about the song: “Wrecking Ball was the first song I wrote for what would become Kings of Mercia, it’s also the opening track on the album. I didn’t have a clear idea of what I wanted to do musically but this one came together very quickly and naturally without too much forethought. The combination of simple but heavy riffs along with Steve’s powerful vocals sets the tone and mood for the rest of the record.”

Steve Overland on the track: “Wrecking ball is a great introductory track for what Kings of Mercia are all about, and a great taster for what to expect from the rest of the album. A powerful hard hitting, anthemic rock track, with melody and great individual performances from all the band.” 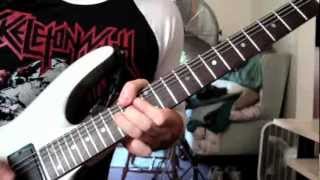 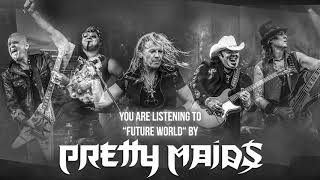 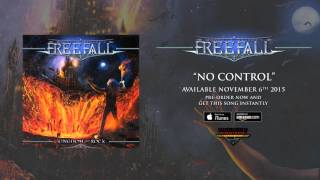 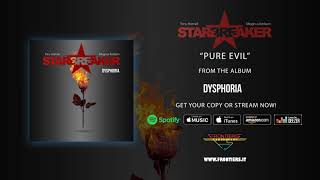