KARPENTER will be releasing their debut album “Sleepless” this coming May 2021 via Rockshots Records. The album will be a gateway to a hostile and tormented world, where space and time are perceived in a distorted way. Each track hides a story, and a tale steeped in fear all inspired by horror movie themes and characters such as “Perfection Valley” for Tremors, “No Vacancy” for Alfred Hitchock’s Psycho, “Shark” influenced by Jaws, and their second single “The Manor” for Army of Darkness, which is being unleashed today.

The band adds:
“The Manor” is like an endless battle that brings many emotions to the table. We conceived it as a struggle to defend what’s most important to us, in an everlasting balance between win and loss, triumphant metal rides, and bitter melodic chords. “The Manor” is a hymn to revenge and it is set in a fictitious “dark era” that might evoke the Middle Ages. It sounds so powerful and punchy that we couldn’t prevent it from spreading so fiercely.” 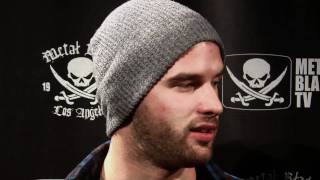 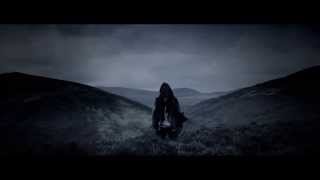 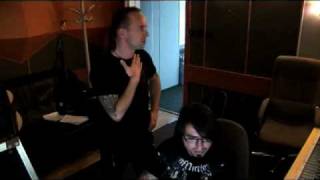 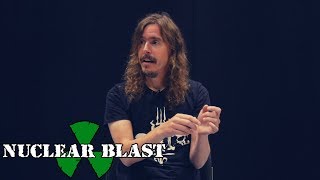