Video By: Not Falling Studios
Produced By: Dan Mitchell

The Jeff Carlson Band Pay homage to the great Foreigner, a band that has been influential throughout their careers as musicians, teaming up with Tesla’s Frank Hannon
In 1981, Foreigner released “Juke Box Hero,” a song that focuses on a boy unable to purchase a ticket to a sold-out rock concert. From outside the show he hears “One Guitar” and his whole life changes; he decides to play guitar with the chance to achieve musical stardom.
It’s every young musician’s dream and it’s no different as Jeff Carlson explains: “The backstory of why we recorded “Juke Box Hero” is basically because we’ve always loved the song. Our bass player, Cory, had said to me when his old band would play the first part of it, the crowd loved it, so we thought we’d just do the whole song. Also, when I was young, my Dad used to play it and he said it always reminded him of me. My dad passed in the end of January, so I wanted to dedicate it to him. We also try to cover songs that fit my voice as well”
Carlson sheds light on the team up with Frank Hannon: “The story of why I had Frank Hannon play the lead on it is back in November of last year, I flew up to Sacramento to sing for Frank and his back-up band for a private party and while I was up there I wanted to record with him, so I asked him to do a lead on this single, and the rest is history!”
Frank Hannon stated: “Jeff Carlson is one of the hardest working, talented and undiscovered musical artists I know. Beyond being a nice guy, his personality shines through his music. “Juke Box Hero” is the perfect song for him to cover as the story of the song fits his personal story perfectly. I’m proud to play on this track with Jeff Carlson and his band.”
Carlson comments on the end result: “We are so proud of how this came out because we feel as though it remained true to the original while putting our own spin on it. We wanted it to fit in today’s production of how songs actually are being produced and not dated in any way. We give full credit to Brandon Wolfe who produces all of our material. Frank played amazing as well and we are eternally grateful to him for playing on it.” 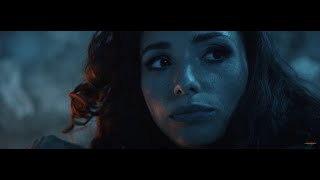 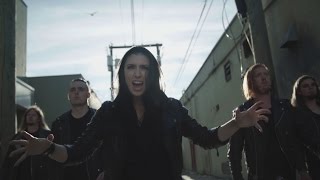 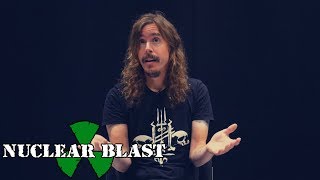 4:38
OPETH – Mikael Åkerfeldt on his favourite album by The Scorpions (EXCLUSIVE TRAILER)
Posted on October 1, 2019

CAP | Is Guns N’ Roses Ripping Their Fans Off?