CMS – The CMS Is Nothing Without The Fans

Order at: http://www.metalblade.com/iotunn
Iotunn’s “The Tower of Cosmic Nihility” from the “Access All Worlds” album.

“The widths of this song, its insistent drive and the passion and melancholy of the lyrics made us choose ‘Tower’ as one of the singles. It will surely become essential for coming shows. In collaboration with video artist Mathias Riis, we think we have gained new perspectives on the song and put it in a very strong visual context.” – Jesper Gräs

LYRICS:
The spirits are bound
In a portrait of mind
Arrested ebb and flow
And the story so far
The loss of style and form
Shapes distort, patterns dissolve
All rage and elation pushed towards then off the edge

The silvery light, the prospect of attaining
Of returning
Eludes the feeble grasp of hope
This dour and slavish pace
Through infinite bewildering starry mists
And blackness that lifts the burden of will off our hands

About Iotunn:
IOTUNN’s prehistory begins in 2009 when guitarist Jesper Gräs wanted to create a 70’s space rock band. After several years of metal he unconsciously felt that he had to start a new adventure – an adventure that led a new band through many phases until the sound of IOTUNN slowly occurred during 2013 and ’14 with metal as the backbone and with no creative restrictions. “The inquisitive search for new musical spheres has been a core energy of Iotunn through the years. At some point a sudden sound emerged and a new kind of freedom of expression came to be which saw us in a whole new creative situation. It all came together in a way beyond words. Feelings, moods, natural scenarios and allegories have been the basis of our way to communicate creativity ever since”, says guitarist Jesper Gräs.

In early 2020 Jesper, Jens Nicolai and Bjørn set for Gothenburg, Sweden, where Fredrik Nordström (In Flames, At the Gates, Dimmu Borgir) mixed and mastered the album at Fredman Studios.

The result is “Access All Worlds”Seven songs driven by creative curiosity and artistic honesty. Seven songs that initiate feelings and reflections. Access All Worlds is an epic; a cosmic and contemplative journey of energetic beauty and ferocity that reflects on human existence set in a storyline following daring space travelers. The music is grounded in roaring, colorful drumming and crushing bass, while the sonic horizon is painted with a vast spectrum of guitar-driven expression, all overarched by narration through diverse vocals. “We wanted to make an epic, strong and atmospheric yet rocking record both musically and lyrically. Jón came with the idea based on space travelers trying to find answers to the apocalypse which reflects many of the impressions, feelings and thoughts human life holds that originates from something vast, mysterious, chaotic and breathtakingly spectacular. Everything just went berserk regarding the album theme. Is everything occurring in the lyrics just a dream? Is the album an allegory for any individual’s chapters in life? Where does the album actually start and end? Stuff like that. We find that the album can be interpreted in various ways. For us, the album is a truly exciting journey and we hope it will be for the listener as well on his or her own terms”, says guitarist Jens Nicolai. 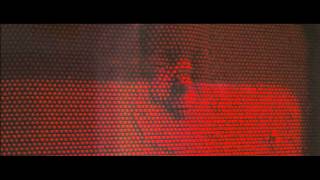 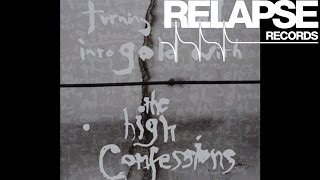 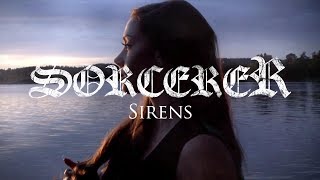 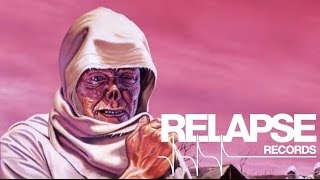 CMS – The Legal And Moral Dilemma Of Sex Robots