IN THE WHALE have been turning heads and accumulating a mass of die-hard fans and followers thanks to a relentless tour schedule and an explosive live performance. Artists and festival promoters have taken notice, with the band playing Riot Fest, Lollapalooza, Austin City Limits, and Afro Punk, as well as shows with Jane’s Addiction, The Descendents, The Offspring, Gogol Bordello and many more

The band celebrated their 7-year anniversary in 2018 with the release of Dopamine a six track EP produced by Steve Evetts (The Used, Sepultura, Dillinger Escape Plan) and recorded at the Foo Fighters’ famed Studio 606. Dopamine’s first week sales made it on to the Billboard Heatseekers, Independent Albums and Heatseekers Mountain (#1) charts.

“The fandom is ever-expanding after ITW’s latest EP release Dopamine, a collection of six tracks that make you grit your teeth, mosh on command, and maybe shed a tear or two – and that combination is simply as punk as it gets.’’
– Music Existence

“Don’t you just love finding out a band is a two-piece? It always amazes me how full a track can sound even though there are only two musicians rocking out. In The Whale, a dynamic duo from Colorado, have amazed me with their sound and this month they just released their fifth EP, Dopamine.”
– Pure Grain Audio

“And therein lies the true dichotomy of In The Whale; a brilliant blending of cathartic, hard rock with glass-raising hooks, that goes far beyond the initial mosh pit party vibe. In The Whale can throw a party, but they can also make its attendees think in the process.”
– Marquee Mag 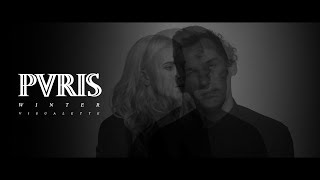 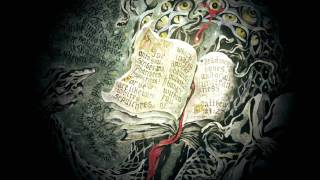 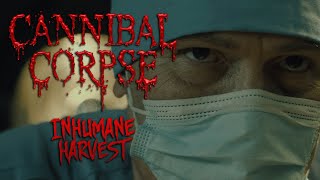 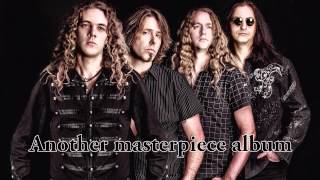 OUT OF THIS WORLD Feat. KEE MARCELLO And TOMMY HEART Release New Single / Video “In A Million Years”

OUT OF THIS WORLD Feat. KEE MARCELLO And TOMMY HEART Release New Single / Video “In A Million Years”

CAP | P-Valley On Starz: Bringing The Filth Back To The Pink!

CAP | Have We FINALLY Solved The Mystery Of DB Cooper?