I Hate People are a 3 piece Thrash Punk band from Newcastle , Australia who make music for people that hate people.

I Hate People formed in July 2018 from the ashes of a couple of Newcastle bands & played their 1st gig on Christmas eve 2018 at The Hamilton Station Hotel.

Since then the band has been playing gigs all over the East coast of Australia racking up 30 plus gig’s in their 1st year playing with some of the country’s best punk & metal bands & also supported legendary Japanese punk band The Jetboys on their recent Australian Tour.

“We want everyone in this world to know who I Hate People is & what we’re about, it’s time for a New World Order one of Punks & Metal heads & we’re ready to lead the charge. Punks Not Fucking Dead!”

*”Hands down one of the best punk bands in Australia at the moment. If you haven’t listened to I Hate People then please do so. *

Punk can become a brand and some bands fight to keep it real. Punk should be anti establishment and make people listen but have lots of fun doing it. I Hate People are the punk band for a new generation who want to say a big fuck off to the bullshit politics that run this world” – Uncle Les Talks Music.

I Hate People singed to Riot Records in late 2019 to release new music in 2020 and tour the country teaching the good folk of Australia that punks are still very much alive. 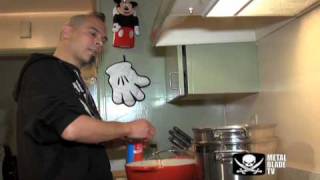 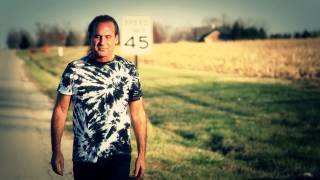 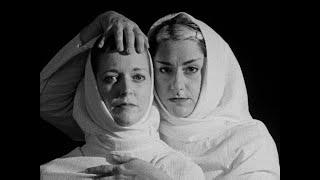 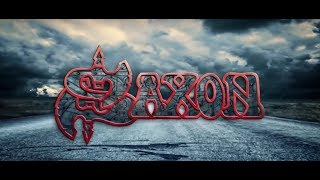 Paying The Price For Political Correctness

Paying The Price For Political Correctness

Can Slash And Axl Ever Reunite? (made with Spreaker)

Can Slash And Axl Ever Reunite? (made with Spreaker)

From Spark’s Steak House To McDonald’s Drive Thru

From Spark’s Steak House To McDonald’s Drive Thru

Interview with Mat Sinner (made with Spreaker)

Interview with Mat Sinner (made with Spreaker)

CAP | Swimming With Sharks: Are Today’s Youth Ready To Kill To Take Over?