Subscribe To Our Channel: http://radi.al/SubscribeFrontiers | From the album “A Metal Opera by Magnus Karlsson”. Buy or Stream: https://orcd.co/hearthealer

Frontiers Music Srl is thrilled to announce the debut album from HEART HEALER, an ambitious new project by revered Swedish guitarist Magnus Karlsson. The debut album, “The Metal Opera by Magnus Karlsson” will be released on March 12, 2021. Heart Healer is a project envisioned, overseen, and directed by Serafino Perugino President and A&R director of Frontiers Records.

Heart Healer’s debut is a stunning piece of work, the culmination of more than 20 years of  blood, sweat, and tears put into writing and performing music by one of the most esteemed musicians and producers in the European metal scene. Karlsson’s resume includes, but is not limited to, Last Tribe, Allen/Lande, Primal Fear, Kiske/Somerville, The Ferrymen, and his other project, Magnus Karlsson’s Free Fall. 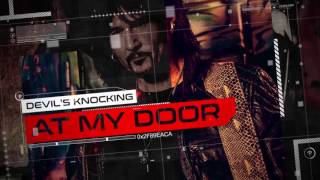 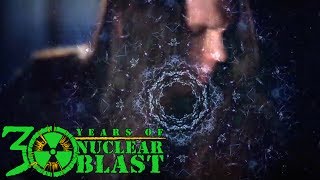 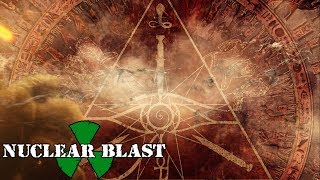 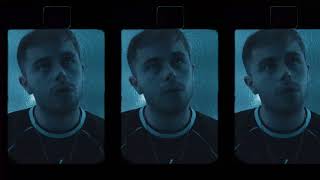