Background song: ‘Do Something Today’ by Cormac Neeson, available on the ‘Rock for Myanmar’ compilation album: https://smarturl.it/GRGE-Rock4Myanmar

On the back of the success and positive support we’ve received from Australia, our homegrown initiative “Rock the Vax” has spearheaded us into the social public sector.

Because of this, Golden Robot Global Entertainment has decided to proactively seek out other societal initiatives that we hold close to our hearts, and today we are proud to announce our ‘Rock for Myanmar’ album.

Since February 2021, due to a military coup that has resulted in the removal and imprisonment of elected government officials, the nation of Myanmar has been in turmoil.

Our goal with this initiative is to simply raise more public awareness in the west, starting here at home in Australia to help highlight the atrocities that are taking place on a daily basis. Many innocent men, women and children have been displaced, orphaned, imprisoned and countless lives have been lost.

Our intentions are clear, we will be raising awareness not from a political stance, but from a human stance. Featuring Golden Robot Global Entertainment artists, the ‘Rock for Myanmar’ digital album is out NOW on all streaming platforms. 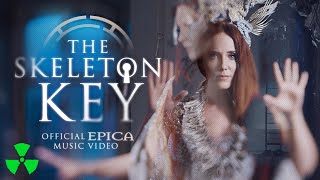 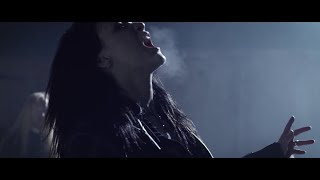 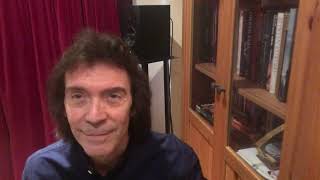 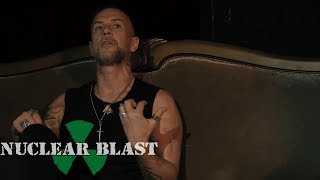 CAP | Live PD Is Back As ON PATROL: LIVE!