After the successful collaboration for the release of the sophomore album “Moments” this past August, Italian power metallers From The Depth and Rockshots Records join forces again to unleash the 10th Anniversary Edition of the band’s debut album “Back To Life”.

The new edition of the record was re-mixed and re-mastered by Santo Clemenzi (bass player of the band) at Angle Room Studio, and includes two bonus tracks: the first one “The Will To Be The Flame” was re-recorded by the current line-up (incl. Davide Castro, former keyboard player, and current studio arranger), the second one “Nothing To You (acoustic version)” features Apollo Papathanasio duetting with Raffaele “Raffo” Albanese who re-recorded the whole song.

Vocalist and frontman Raffaele “Raffo” Albanese comments about the 10th Anniversary Edition of “Back To Life”:

“After ten years from releasing our debut album ‘Back To Life” and some years later selling it out, we decided to release a new version of it to celebrate its anniversary. This record allowed us to hit so many amazing stages all around Europe. This record has its own story, with strengths and weaknesses, even for its emotional matter. This is why we gave it to Santo Clemenzi who made a sound update thanks to a new mixing and mastering, without distorting the original performances on it. We’re happy once again to team up with Rockshots Records after the excellent experience we had for our latest full-length “Moments”, as we are pretty sure they will give the proper value to this special edition.”

Track Listing:
1. Back To Life
2. Live For Today
3. Our Music Our Souls
4. Don’t Forget Who You Are
5. Lack Of Emotions
6. The Will To Be The Flame
7. The Cruel Kindness
8. You Just Have To Fly
9. Straight To The Source
10. Nenia
11. Nothing To You
12. Leading My Essence Above All
13. The Will To Be The Flame (10th Anniversary Edition)
14. Nothing To You (acoustic version ft. Apollo Papathanasio)
More info:
Rockshots.eu
Fromthedepth.it
Facebook.com/fromthedepthband
Instagram.com/fromthedepthband/ 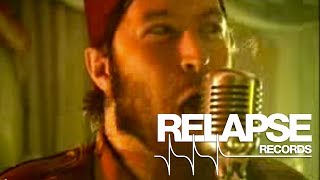 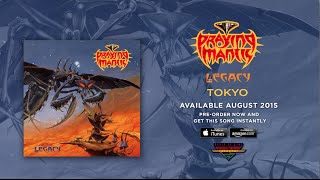 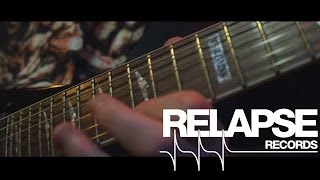 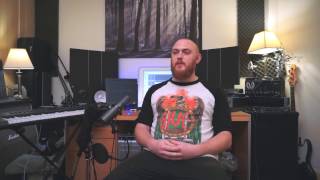