See the extended version of No Plans: https://youtu.be/Ta2h4ZS33nE

CAST
Danny as Lab Technician
BC as Box Technician
Brett as a low down, good for nothing, four bit bum
Darren Sanders as School Councillor 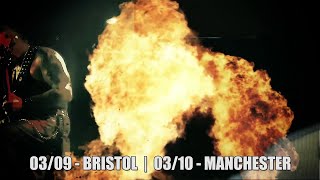 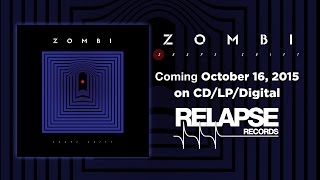 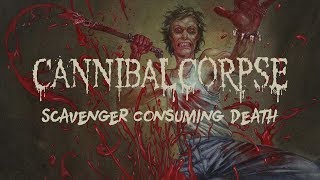 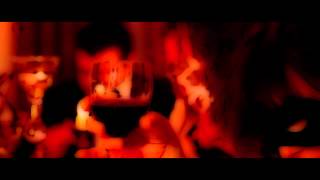 CMS – The Rise Of Soi Boi Communism In America

CMS – The Rise Of Soi Boi Communism In America