CMS – Happiness Is A Warm Gun

On February 21, 2020 , rock & roll comedian Don Jamieson released his new album, Denim & Laughter, via Metal Blade Records. Former ‘That Metal Show’ host Jamieson comments: “This album was recorded in front of about 40 hardcore fans in a speakeasy in a secret location in Los Angeles on October 19, 2019. Now the rest of you can enjoy it!

I’ve recorded my stand-up albums in comedy clubs, rock clubs and now an illegal club. Comedy is way more fun when you’re at the risk of being raided at any moment!

Special thanks to one of my favorite all-time bands, Saxon, for letting me do the comedic version of their classic album ‘Denim & Leather’. And I can’t wait to tour the U.K. and Europe with their singer, Biff Byford. They follow in a prestigious line of my album cover band parodies…Thin Lizzy, Judas Priest, Led Zeppelin. But of course, the album is not just for rockers, but for all people who like humor with a rock and roll attitude. Comedy is like rock and roll…it’s no fun if it’s not dangerous. And being a comedian on Metal Blade Records makes the whole package complete.” 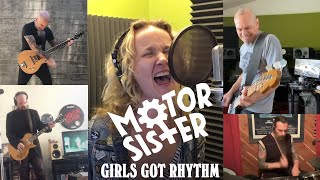 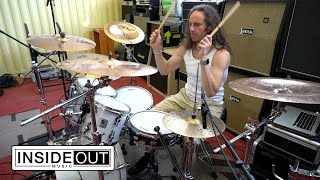 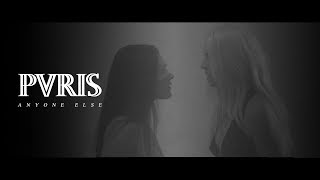 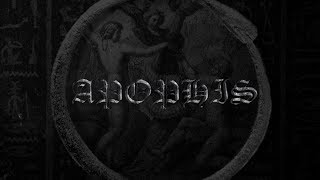 CMS – The “Real Geoff Tate” Gives The CMS An Exclusive!