Birth of death and emptiness is growing inside thee
Female flesh shall do the dance of all the macabre
A twisted view born from gloom and all the sins of man
A mutant piece of history runs rampant on the land
The seeds of hell have been released; the coming of the
end
A breathing mess is now unleased, its death we must
demand

A there’s screaming, releasing cries that come from
inside
The horror, the terror, yes death is alive!

The child of their fears has fallen into life
The work of many years, alive tonight!

Insane inside they try to hide the reason for this day
Given birth released to earth with life there must come
pain
The suckling beast now stands alone a shadow in the
night
As mother pleads her child’s dreams, the air is full of
fright

It’s greed and hate and blodstained hands that brought
this to the earth
It’s mother nature fighting back, it’s revenge of the
worst

This sickening child born from sin claimed worthless
and denied! 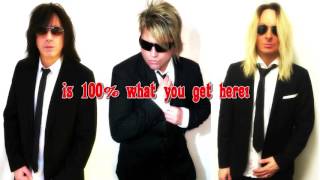 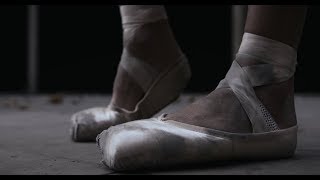 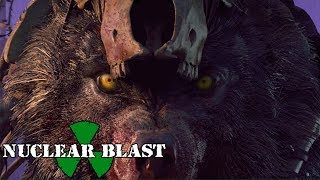 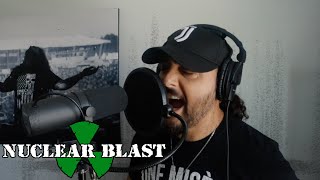 CAP | Bodysnatcher: A Band That Is Proudly Deathcore!