They did not know what was waiting so deep in a forest alive,
They’d come to search out the legend from 1785,
But there was an evil around them that took their spirits away,
They searched for the witch of the black hills,
Elly Kedward her name,

Within the confines of her haunting world,
Were three who would soon learn,
That their minds must face its unbelief,
In legends all so absurd that hide behind the dark,
Told by many in laughter for sadly they are lost,

But dark was their fear and the day was no good,
As the spell on their souls had begun,
Did they know down inside that something was there,
In this quest to find the one?

But they traveled on into madness with misery in their hearts,
They saw the signs of her presence and they heard her cries in the dark,
But still they would look for the answers to all they could see and would hear,
As thoughts of a laugh at a legend were replaced with dreadful fear,

Haunted were the corners of their minds,
They could feel the watching of the woods, a million ugly eyes,

Elly appeared behind their eyes,
It’s Elly that dances in their minds,
It’s pure and blessed evil that scares them in the night,
It would take now one away and to the other side,

Two souls now living damnation alone to question their lives,
Lost in her world full of madness they feared the coming of the night,
As they sat there scared in the forest,
There was a kindred of thoughts so insane,
It was sickness of mental confusion it was the final turn in her game,

But legends are made to sort out the fools but which of us are fools?
This story before you may serve as a warning if this is what you choose…

Will we ever open our minds to greet a world beyond? 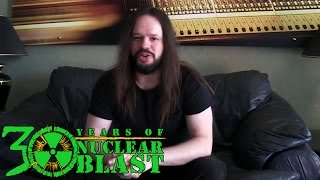 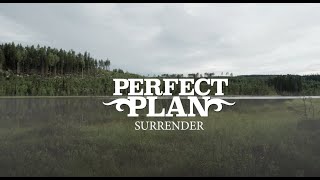 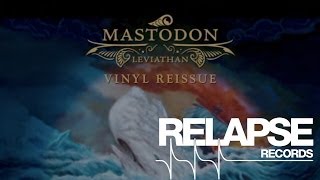 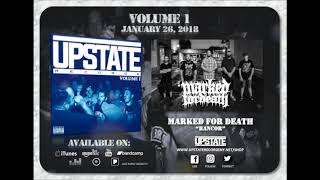