So Far From Home is the first single release from the David Minasian album The Sound of Dreams which features a special guest appearance by vocalist PJ Olsson, best known as the lead singer of the Alan Parsons Live Project.

David Minasian is a classically trained keyboardist as well as a composer and vocalist (and filmmaker) who has worked with some of the biggest names in the rock world including Elton John, The Moody Blues, Alan Parsons, Kris Kristofferson and Three Dog Night.

The Sound of Dreams is the long awaited follow up to David’s 2010 landmark progressive rock album Random Acts of Beauty which featured a rare guest appearance by guitarist Andrew Latimer of the English band Camel. 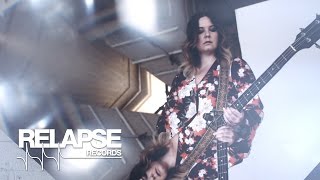 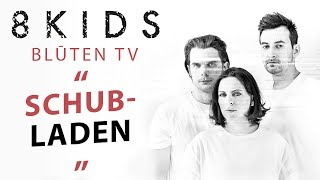 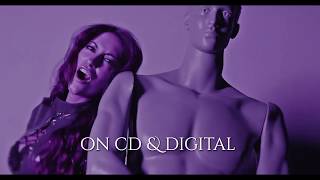 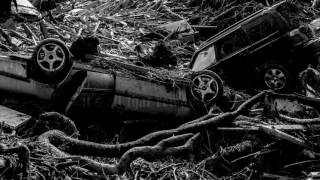 CAP | The Reason THE BLACK WATCH Is Ronny Munroe’s Most Important Release EVER!!

CAP | Raising Kanan: The Best Of The Power Books?