Subscribe To Our Channel: http://radi.al/SubscribeFrontiers | From the album IGNITE THE SKY. Buy or Stream: https://orcd.co/ignitethesky | Watch the ‘Criminal Masterminds’ video: https://youtu.be/9CpLlfhLBm0

“With what can only be described as genuine hard rock sharpened on the unforgiving edge of metal, Latvian band Bloody Heels brings perspective and authenticity with an album that is anything but just another rehash of the 80’s glory days. “Ignite the Sky” is absolutely impenetrable from start to finish, bursting at the seams with explosive riffs and unstoppable energy that give wings to an album that is larger than life.” – Sonic Perspectives

Thanks to – Rock Cafe, Reinis Putans, Janis Narbuts and to all of our fans, friends and family, we love you all.

Frontiers Music Srl is proud to announce that Latvian hard rockers Bloody Heels have released their new album, “Ignite The Sky” via the label. “Ignite the Sky” has some pretty heavy songs, but at the same time there’s plenty of melodic stuff, harmonies and big choruses. I like to call this album ‘Dark AOR’, haha! We managed to blend everything we love about music, to be honest. But one thing is for sure, we’ve never felt such a strong connection with the songs before,” says singer Vicky White of the album.

Latvian hard rockers Bloody Heels recently joined the Frontiers label’s rapidly expanding pool of young talent and one listen to their debut album will easily explain why the label HAD to sign them up. With nods to the great ‘80s hard rock scene, but also bordering on heavy metal (listen to those kicks drums on first single ‘Criminal Masterminds’), this band is a delightful mix of catchy and driving. With a great whisky-soaked sounding throat, vocalist Vicky White provides the perfect voice for the thunder and lightning that guitarist Harry Rivers, bassist Gunn Everett, and drummer Gus Hawk are raining down upon us. 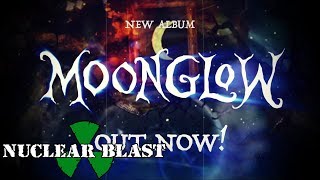 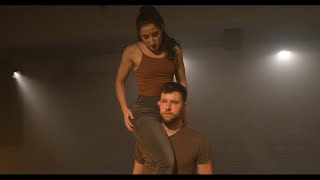 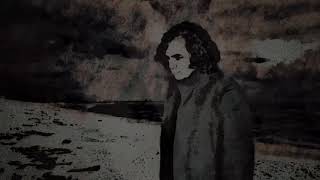 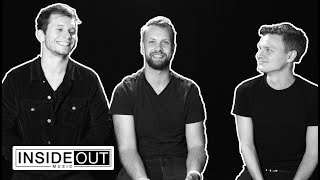 CMS – Uncontrolled Noize And The Future Of The CMS