Bleed From Within’s new single & music video STAND DOWN is out now, taken from their upcoming album SHRINE, out June 3rd on Nuclear Blast Records!

LYRICS;
“I see this army of the ill informed
Out for blood, out for war
Born innocent, adopt this ignorance
You’ve got nothing to say …
Stand down

Lock, stock, in shackles you rot
Don’t blame the so called sane
What have you got?
Not much, tunnel vision and persistence to do it again and again

Echo chambers revolving
Your narrow mind is loaded
For you I’ll spin it, again and again

And now you’re dead to the world

I hold myself in contempt
For all those that I resent 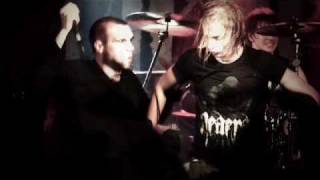 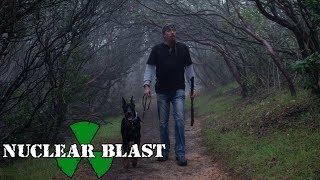 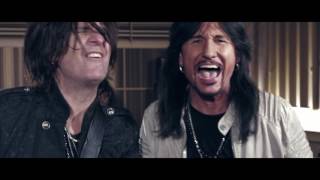 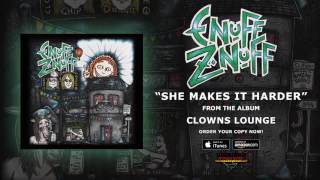 CMS | Talking About Sound Of Galaxies With Leviathan Project