Shaped By Fire was produced by the band and was mixed by Joseph McQueen at Sparrow Sound in Los Angeles, CA while mastering was completed by Ted Jensen at Sterling Sound in Nashville, TN. The only exception was for the track “My Own Grave” which was produced by AS I LAY DYING, co-produced by Drew Fulk and mixed by Adam “Nolly” Getgood. The artwork was created by Corey Meyers.

“BURN TO EMERGE” LYRICS
will i ever escape?
can we ever change?

“BLINDED” LYRICS
have you ever been blinded by the pain?

blinded (blinded) by the pain
unwilling to see, senseless
so blinded by selfishness only focusing on myself
and ignoring anyone else

have you ever been blinded by the pain?
losing yourself inside the heartache

have you ever been blinded by the pain?
losing yourself inside the heartache
and does that mean we cannot change?
or will we always be seen that way?

will we always be seen that way?
and does that really mean we have not changed?

or does it only mean
the truth is not in how we’re seen?
but in the actions that we’re now determined to take
revealing the new path we chose to mend the heartache
was it a pattern or a disastrous mistake?
is the truth in what you see or what i say?

and does that really mean we have not changed?

The band will then be on tour in Europe throughout September – October w/ CHELSEA GRIN, UNEARTH, and FIT FOR A KING.

AS I LAY DYING will then close the year with a U.S. tour this November – December with support from AFTER THE BURIAL and EMMURE.

A full list of worldwide tour dates and tickets are available at http://www.asilaydying.com 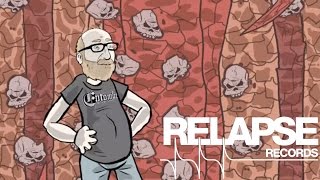 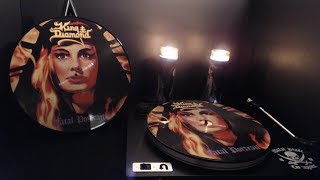 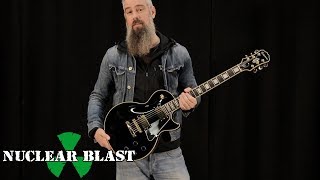 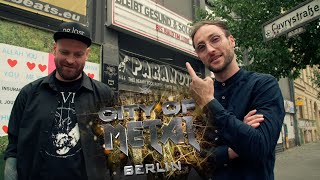