Interview with Black Death’s Siki Spacek and The Phantom

Order at: http://www.metalblade.com/artillery
On May 7th, Artillery will release their tenth full-length, “X”, via Metal Blade Records.

While the title is self-explanatory, lyrically they looked in various directions for inspiration. “I think that social injustice, corruption, personal struggles, and the absurdity of life very often comes to mind in the lyrics of Artillery. It is about facing what you fear, addressing the hurt and sometimes forbidden thoughts you might have.” Stemming from this come songs like “Beggars In Black Suits”, which questions where financial contributions to certain causes actually end up going. “All these media persons and politicians beg us to pay for this or that cause, without us having any security that our money goes into the right pockets. Often, we see this money end up in the wrong hands, and therefore the title, “Beggars In Black Suits”.” In a far more traditionally metallic vein “Devil’s Symphony” looks to the fascination with Satanism, The Devil, evil and “that almost exhilarating feeling of being against established convictions and beliefs. It is not a song about us being Satanic or anything like that, though – and it is also the name of one of the early bands that Morten and Michael had together” says vocalist Michael Bastholm. Then there is “In Your Mind”, which at heart is about having an argument with somebody. “It’s about the thoughts you have when you feel that the other person has an awfully specific assumption of you, which you know is wrong.”

X was tracked in Medley Studio in Copenhagen, Denmark with producer Søren Andersen, who the band have worked with on every record since 2009’s When Death Comes. “As always, we have a lot of fun when we are recording, but are still profoundly serious of course. Søren is a great guy to work with and loves good jokes, and when we are finishing the sessions we have time for a beer and good talk about the day’s work,” says Stützer. As well as his production work Andersen contributed some keyboards to “The Ghost Of Me”, also adding some effects to a few other songs, and the band recruited their drivers/merch men to contribute some backing vocals on four tracks. With the record in the can the band are able to start to look toward what is next, hoping the Coronavirus pandemic passes soon so that they can get back on the road, but now is also a good time for reflecting on what they have achieved at this point in their lengthy career. “It feels great and awesome to have been going for nearly forty years. I’m so glad, and I am so lucky that I can do what I love the most, making albums and touring for our awesome fans. If anyone had told me forty years ago that I would have made ten albums and played in over sixty different countries I wouldn’t have believed it.” 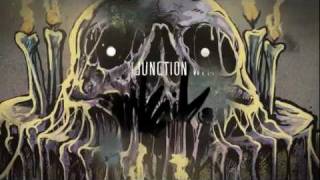 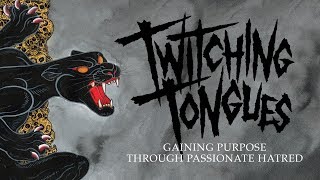 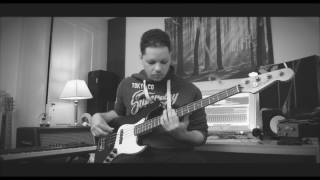 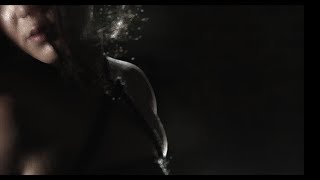