Published on April 15, 2019
Subscribe To The RFL Records Page to be alerted when new videos are added: https://www.youtube.com/channel/UCLNq…
The Official Single “The Fight.”
Now Available

After the Fall is a 4 piece, original hard rock band from Pittsburgh, Pennsylvania. Originally formed back in 2003, they’ve undergone several lineup changes over the years, and although met with success soon after their formation, it’s their current incarnation that has the city of Pittsburgh and cities throughout the country, abuzz. With Matt Ferrante on drums, Steve Craven on bass, Zac Shepard on guitar, and Doug Carnahan on vocals/guitar, they’ve made a bang in Pittsburgh and surrounding regions since the addition of Carnahan on vocals back in the spring of 2012. More recently, they would replace longtime guitarist Brandon Cornish with Zac Shepard. They’ve shared the stage with such national acts as Warrant, Sevendust, Nonpoint, Hed PE, The Sin City Sinners, Dope, Corrosion of Conformity, Hurt, Primer 55, and more. They have played in cities across the country, turning heads and recruiting new fans as if their lives depended on it.

Their sound is reminiscent of some of the great hard rock bands of the late 80’s, early 90’s, yet still stands out amongst their contemporaries as fresh, melodic, and just plain catchy. The songs are predominantly driving, radio friendly, hard rock songs, infused with attention commanding guitar riffs, topped off with vocals and lyrics that drive their point straight home and often through the heart.

Starting with their 2014 EP which contains their first big hit “Rumors” and followed with their full-length effort “My Confession” in the summer of 2015, After the Fall has kicked their career into high gear, winning the Iron City Rocks Pittsburgh Music Awards for “Best Rock Band” (2014-2017), and “Album of the Year” (My Confession).
Connect with RFL Records
Facebook – https://www.facebook.com/rflrecordsroxx/
Twitter – https://twitter.com/RFLRecords
Web – https://www.rflrecords.com/ 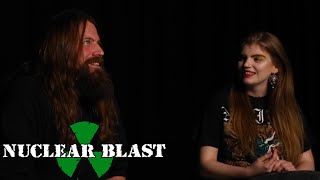 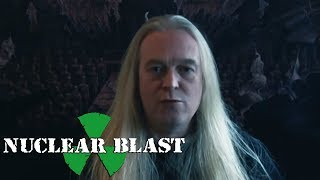 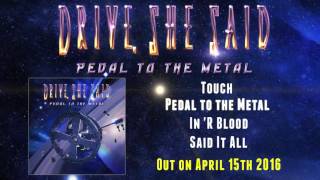 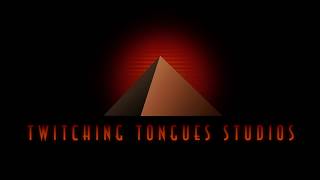 CAP | Rage Behind: Is This The Next Slipknot?