Subscribe To Our Channel: http://radi.al/SubscribeFrontiers | Buy or Stream ‘A New Tomorrow’: https://orcd.co/newtomorrow

“A New Tomorrow released a revamped version of their self-titled track on 30th October 2020.

The idea for a cinematic version of the song began a couple of years ago.

When the 2020 pandemic hit and the band began talking about revamping the original, it became clear that this was also the moment to put out the cinematic version as well. ‘We originally intended it only to be a B-side to the main single, but we were so impressed with how it turned out, we had to do it justice and give it its own video as well’.

The mostly piano based version showcases the band in a whole new light. Hopefully the fans will enjoy this intimate, soulful experience as a stripped down counterpart to the main track.

We want to thank everybody for their support and love for this band, and proudly present this song as a light for these challenging times.” 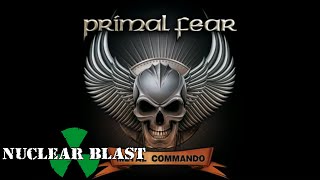 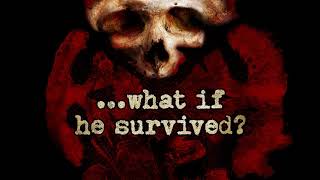 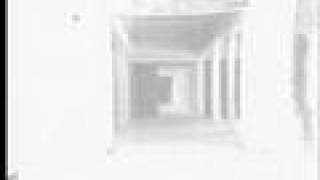 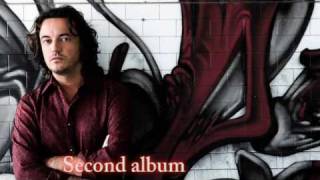