Subscribe To Be Alerted When We Add New Videos – http://radi.al/SubscribeFrontiers | From the album THE RULES HAVE CHANGED. Get your copy NOW: http://radi.al/TheRulesHaveChanged

Singer/multi-instrumentalist/producer Robert Berry’s new album, “The Rules Have Changed,” will be released under the name 3.2 on Frontiers Music srl on August 10, 2018. The full-length album will feature musical contributions by the late Keith Emerson, whom Berry was a bandmate with in the band 3. This is the last musical project in which Emerson was involved prior to his untimely passing in 2016.

“Keith and I developed together a vision of what the new album would be like, explains Berry. “There were many times over the past 30 years since 3 had come out that Keith either played on a session for me or we just talked on the phone. The new album consists of some past 3 writing from 1988, some newly written last efforts from Keith, and some songs written exclusively by me after Keith’s death. “

“Every second I worked on writing, recording, and performing those songs I had one thing on my mind,” says Berry. “The phrase… ‘What would Keith do’…drove me, it guided me, it consumed my creativity. It was so important to me to fulfill our vision for this album. I believe Keith worked through me. I especially felt him with me when I did the solos. The songs we had worked on together but the solos were to be improvised while recording. You will hear his flare coming through on the solos. The solos are played by me, but, at the same time, also by him. I would never say I was even close to being the player Keith was. But I believe you can hear his spirit in the sound and in my playing. I am so proud of this album. I can’t help but think somehow he is proud of the results too.” 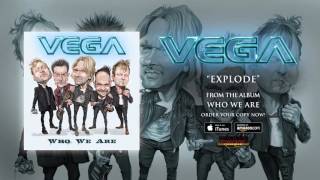 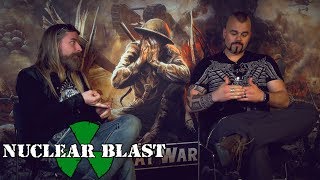 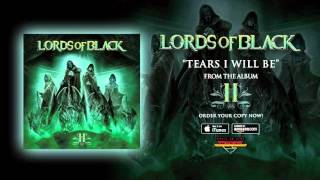 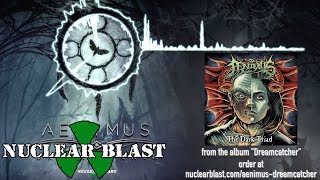